I’m still getting that “age old” question, “how are you”. Its a question people ask the grieving that is as old as the dawn of time. Mostly I now just tell people that I’m fine because I am fine. Some days I have downright amazing days, and other times its just so sad to think that new memories won’t be made with that part of my life.

Above all though this journey could be compared to running. Since 1999 I have been a runner. I began running over the winter that year to get prepared for boot-camp the following year, and started running three miles at a time a few times a week. I was hooked.

While I was in the Navy I became more serious about running, and even ran my first marathon in 2002 and countless half marathons after that. (In fact my very first official race was the marathon! Go big or go home right?)

After a particularly difficult 10 mile race last summer I decided I was going to hang up my laces for a while and took an 11 month hard break from running. I ran five miles on National Running day this year on June 4th which was nearly unbearable, and then began running more regularly just last week. Just two and three miles at a time, a few times each week.

I’m so out of shape. Running just two miles at a 10 minute pace is grueling but like life I just have to put one foot in front of another and continue. Like running I wake up, get dressed, go to work, and try to be a normal and happy person, and it mostly works.

I take each day, day-by-day- each hour by hour, and each moment by moment, just like I take each marathon by half marathon, half marathon by mile, and mile by step. My friend Hannah blogs over at Feet Move Forward and I think she’s really on to something. You just have to move forward.

I’ve been daydreaming lately of running goals I have over the next year… – as this metaphor continues, and like my blog’s namesake says, “Feet May Fail” some of these daydreams might fail. My day might fail me, and the hour or minute might fail me, but I have to try something. Go out where feet may fail, and not be afraid to get out of the boat.

I think 2015 is going to be a spectacular come back year for me. I don’t want to give too much away, but stay tuned throughout my journey as I use running as a healing outlet for me to cope with this grief.

One block… one mile… one half marathon, and one marathon at a time! 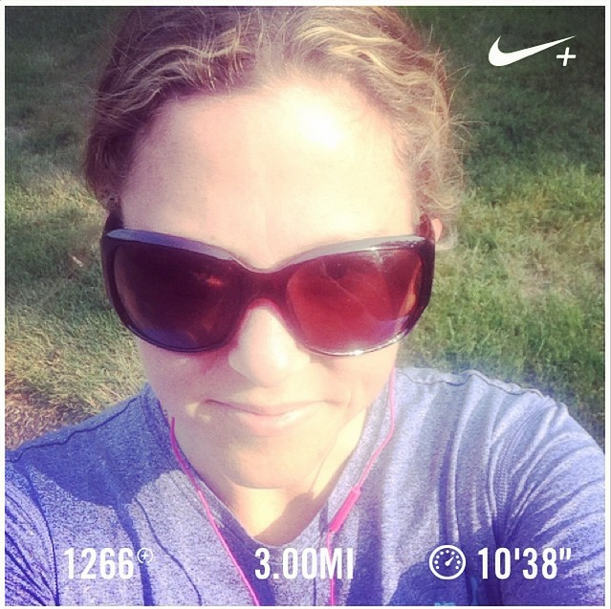 Hebrews 12:1 And let us run with endurance the race God has set before us.